The order Passeriformes contains between 5000 and 6000 species, accounting for more than half of all bird species throughout the world. Canaries and finches are the most popular species kept.

For songbirds, like with other birds, the anamnesis, or case history, is extremely important. This information about the species, age, symptoms, diet and caging of the bird forms an important link in the chain to making the correct diagnosis.

At Galluvet Birds and Fowl, we have extensive and varied experience with songbirds. In addition to canaries and finches, we you can also come to us with all other species of songbird.

Special attention is paid to the state of the feathers (e.g. bv. moulting), the pectoral muscle mass (acute or chronic problem) and the belly (the typical ‘blowing of the bird’: the feathers are blown to the sides to check for an enlarged liver or intestines). The skin is also examined for pock scarring, ectoparasites, mosquito bites ...

A faecal test is routinely performed. With this test, we can detect coccidiosis, a commonly occurring disorder in songbirds, megabacteriosis (Macrorhabdus ornithogaster), cochlosomosis and dysbacteriosis.

A crop swab can conclusively detect the presence of Trichomonas (‘het geel’), other flagellate infections and yeast infection of the crop (candidiasis).

Thanks to our in-house bacteriological laboratory, we can culture pathogenic germs to generate an antibiogram. This allows us to consistently apply the correct, targeted treatment and to take a proactive stance against the emerging (multi-)resistance issues in the songbird world.

Despite all this, autopsy remains the ultimate method for correctly diagnosing songbirds. In an autopsy, we swab the crop, the proventriculus, the duodenum and the rectum and take fresh samples from the liver, spleen, kidneys and other affected organs. Thanks to an autopsy, we can often come to a conclusive diagnosis, after which a targeted and effective treatment can be initiated.

If you would like your bird to undergo an autopsy, keep him cool (in the refrigerator, but not in the freezer) and bring him in within 72 hours of death (for small birds within 24 hours).

Transport to the practice

To transport birds, most breeders use an exhibition cage. We recommend placing the bird in the cage before you leave so he can become acclimatized. This way he will also leave some fresh faeces behind in the bottom of the cage, which makes sample collection for faecal testing much easier. A layer of aluminium foil on the bottom of the cage prevents the faeces from drying out. 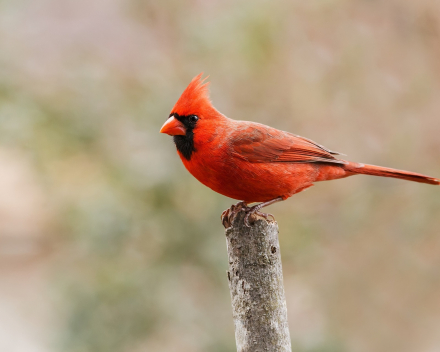 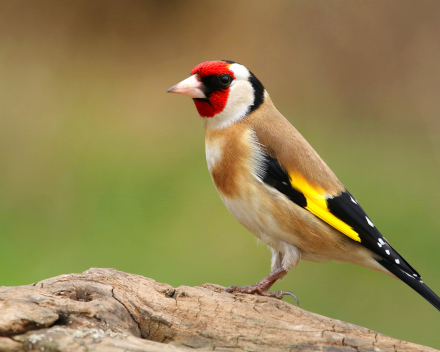 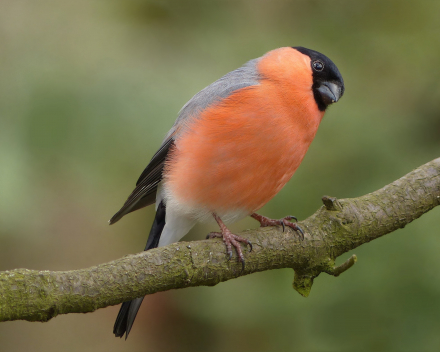 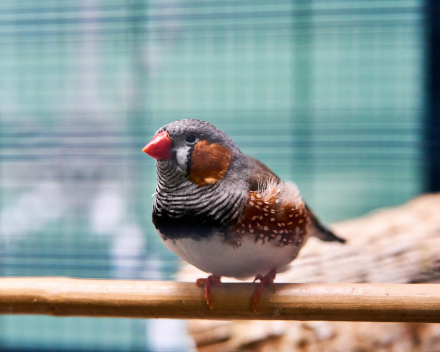 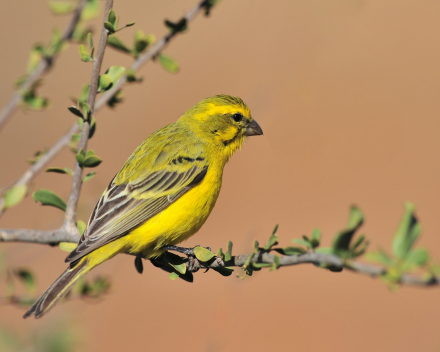